Testing and development with representative test data is essential to deliver state-of-the-art tech solutions. In this video snippet, Frederick Droppert will explain using production data from the legal point of view.

This video is captured from the Syntho webinar about why do organizations use synthetic data as test data?. Watch the full video here.

[Wim Kees]: Using production data seems obvious because, of course, it’s the most similar to the data that represent your business logic. But, what’s your perspective on that, more from a regulatory point of view?

[Frederick]: I think everyone by now knows the GDPR. So you know when there’s a personal data in production data which often is,  we might have a problem. And if we, I mean, that a certain governing body thinks that processing that personal data might not be well, acceptable and that is because we think that people need to know when I’m processing their data. So processing it in the first place when I put the data in there for a certain purpose with the legal basis, does not mean that I can legally use the same data to do some testing, which is a total different processing activity. It matters a lot on the purpose for which I gathered the data in the first place. And the actual question to which it all begins? If there is any personal data in there? Because if there is, it might not be viable to use that production data after all. That is something that is also a bit of a problem, because not often do the people think about the question. Are we going to use the production data? Also think about the question, is this production data actually data with personal data in it? Yes or no? They just see an opportunity to use something which I personally totally get. But we also need to think about the legal implications 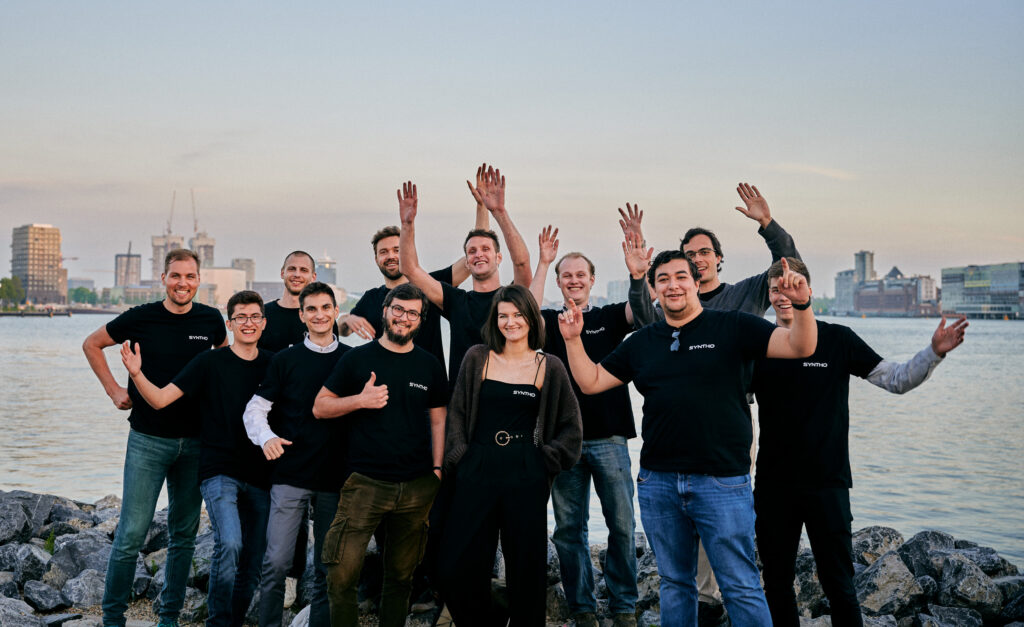